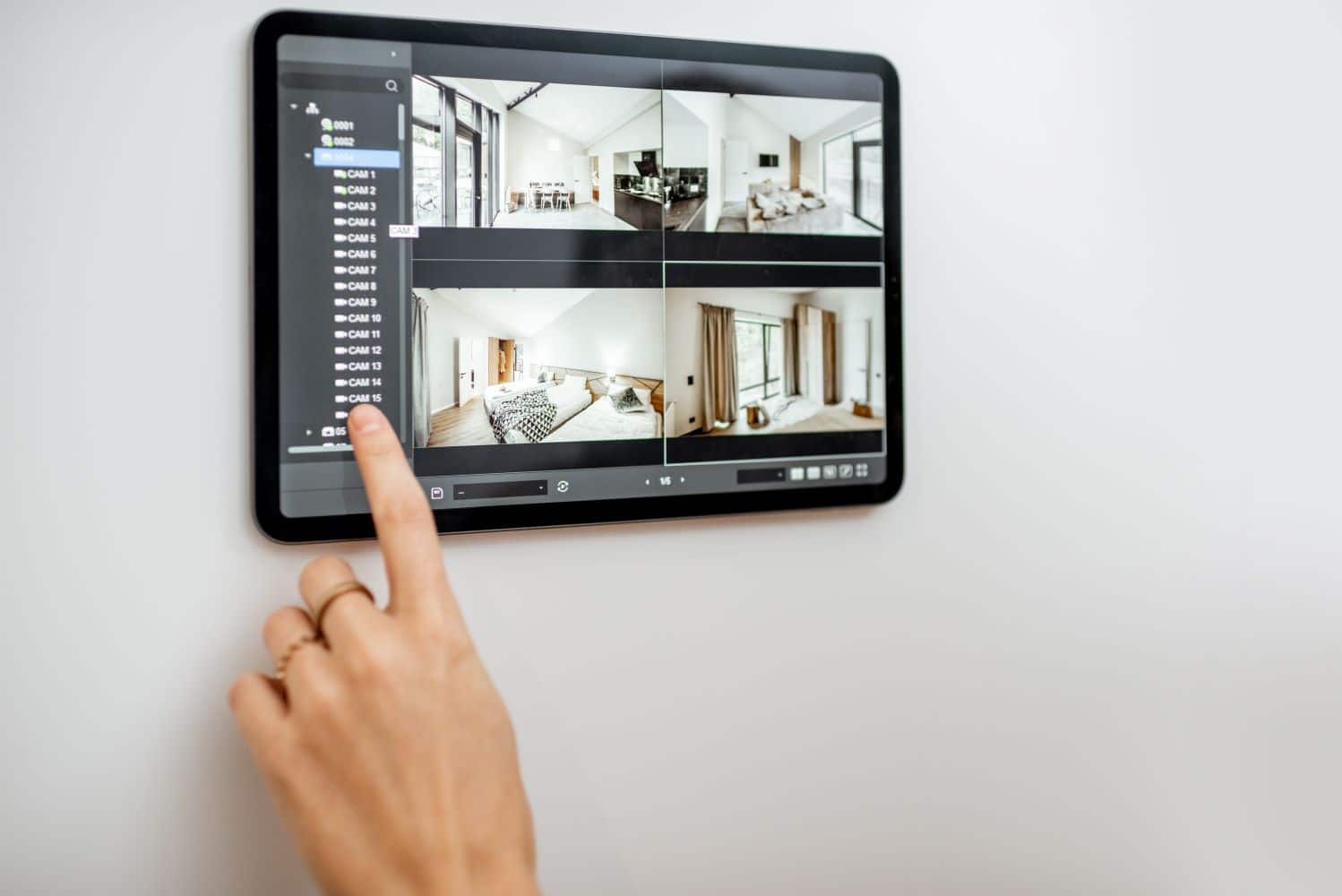 By Kentucky SecuredNovember 23, 2022No Comments

If you’ve just purchased a new security camera for your home, you may be having trouble trying to find out whether or not it’s recording.

For example, some security cameras record all of the time — the footage is saved over old footage, creating a constant loop. Other security cameras are activated by movement — these advanced cameras are much better at detecting an incident. You can often view the camera feed live, or in some cases, you can also set up notifications so you can check on your property the second any movement is detected.

So, if you’re wondering how to tell if a security camera is recording, it depends on the camera… If it’s a motion detection camera, you may see the camera move to track the person(s) in frame, or it may have a blinking red or green light to show that it’s recording.

With that out of the way, the rest of this blog post will discuss more general troubleshooting — helping you get the most out of your new security camera.

What does a red blinking light on a security camera mean?

A blinking red light could mean multiple things, but usually, this means the camera is not connected to Wi-Fi.

Alternatively, red lights on a camera (especially in the dark) often mean the camera is recording infrared (IR).

An IR camera records video in low-light conditions, making it possible to replay incidents as they happen, seeing what you need to see, even in the darkest of conditions. And while IR is not as good at capturing unique details when it comes to trespassers or intruders, it does provide some footage that can be used as evidence.

Do security cameras record all the time?

This depends on the type of camera and the setup a home or business owner chooses to use.

For example, cameras in airports, train stations, and other public spaces are likely to record 24/7. On the other hand, a local business security camera setup may only be programmed to record footage during a set period of time, usually outside of working hours.

Alternatively, some cameras only record when movement is detected. These cameras only store essential footage — this could be someone trespassing on your property, for example.

Does CCTV record when there is no electricity?

Some security cameras will keep running and recording footage, even in the event of a power outage. Most likely, though, you will be unable to view live footage unless you are on the property.

If your camera does not have a backup system — something as simple as batteries — then the cameras will not record when there is no electricity because this is what powers them. Sometimes, a power outage can cause security files to become corrupt — so save regular backups to keep your home or place of work safe and secure.

If the camera has no LED light, does this mean it is not recording?

A lot of cameras indicate when they are recording with an LED light — this can sometimes be red, green, blue, or another color. However, some systems (especially more advanced and hardwired cameras), do not show a light when recording.

This is a lot more secure than other systems as it keeps trespassers and potential intruders guessing.
If you have — or think you have — a camera that does not display an LED light when recording, try viewing live footage of previous recordings to determine whether or not the camera is working properly.

It can prove quite the challenge to determine whether or not a security camera is recording. Some cameras display an LED light, while others show no signs that the camera is actually capturing a live feed.

Check the instructions of your camera make and model to see how it works — there might also be a setting to enable or disable blinking LEDs for a more obvious or more difficult-to-see camera.

If you’re looking for a new home or business security camera, then check out our full range of cameras. We have indoor and outdoor cameras with motion detection and infrared technology, providing you with a secure and reliable security solution when you need it most. 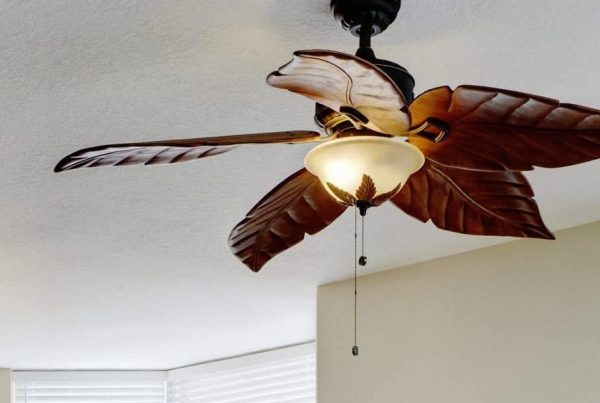 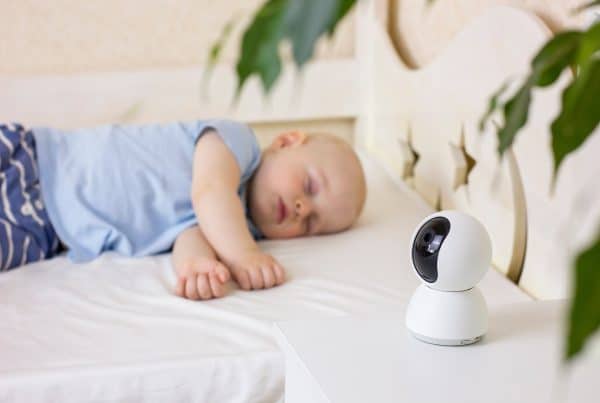 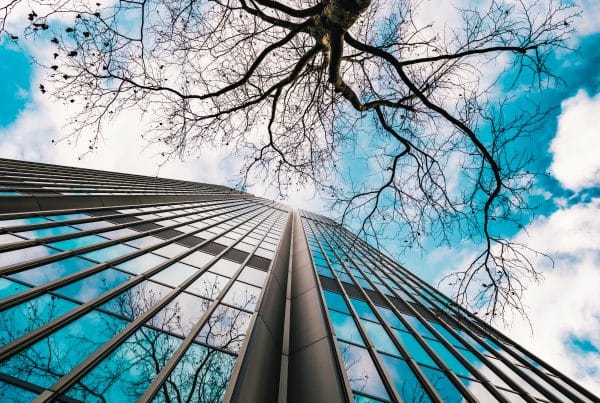