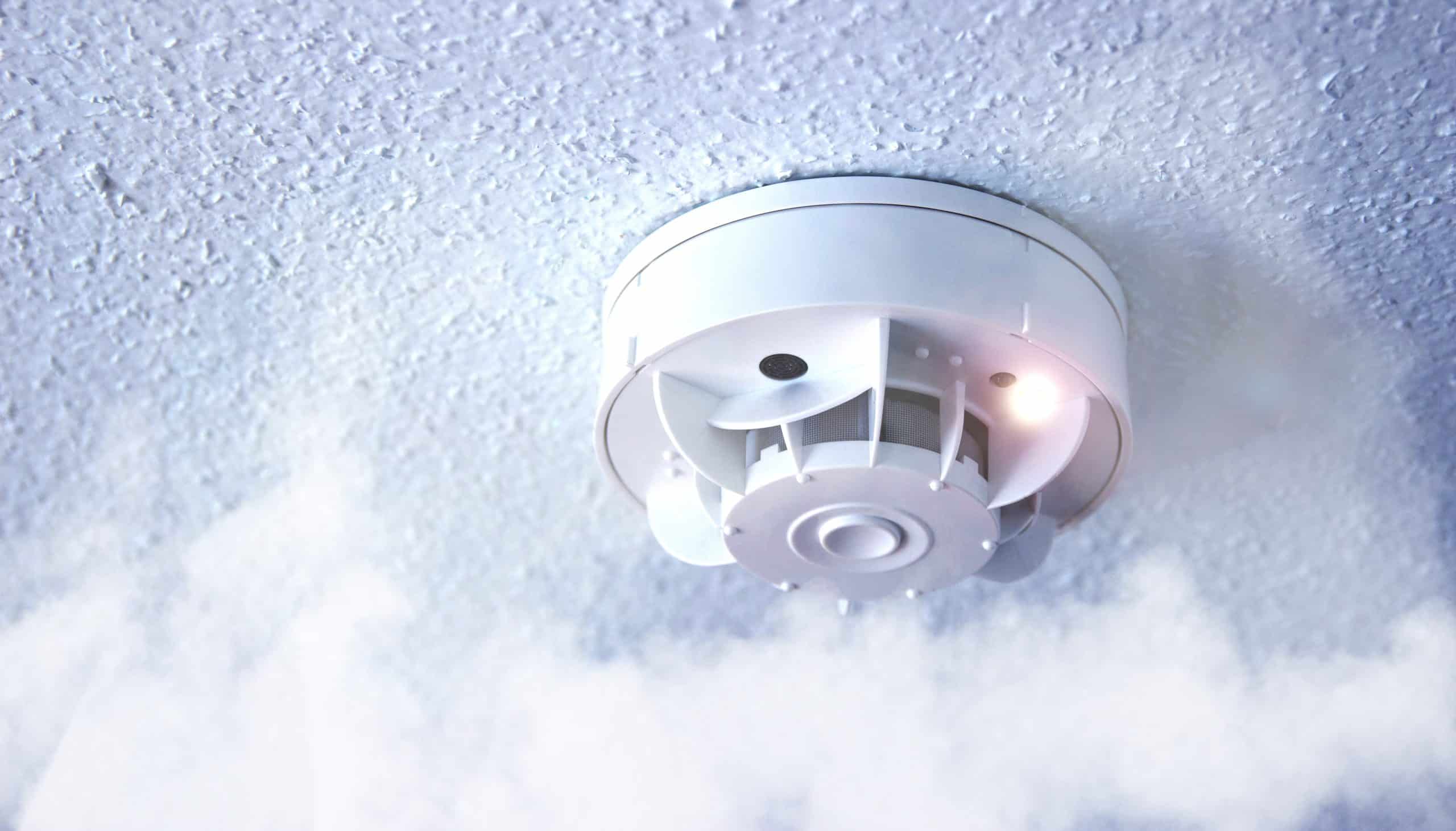 Why Did My Fire Alarm Go Off Randomly?

By Kentucky SecuredAugust 26, 2022No Comments

If your fire alarm went off randomly, it could be cause for concern.

But in most cases, there are a few simple reasons why it went off, all with easy fixes.

For example, many fire alarms often beep when they are running low on batteries. It could also be due to positioning, insects triggering the alarm, chemicals, or a build-up of dust and dirt.

It goes without saying, but always check there is no smoke or fire before assuming the alarm was falsely triggered.

Anyways, the remainder of this blog post will explore more reasons why your fire alarm may have gone off randomly, allowing you to sleep at night without the fear and anxiety of a faulty fire alarm or smoke detector.

What can set off a smoke detector besides smoke?

Aside from smoke, what can set off a fire alarm?

Many things, some of which we’ve already discussed, can set off a fire alarm.

Keep reading to find out how each cause may falsely trigger your alarm.

Low batteries often cause smoke alarms to beep sporadically. It shouldn’t trigger an extended alarm, but if you hear a small chirping noise, then try changing the batteries and see if that fixes the problem.

This does not apply to wired smoke alarms.

Poor positioning of your fire alarm could be the reason it keeps going off randomly.

Make sure your alarm is not too close to the bathroom (steam can trigger the alarm), smoke alarms should not be installed in kitchens (but heat alarms can), and that your home has proper ventilation to prevent the alarm from sending false signals, causing it to go off.

Occasionally, insects can get into your smoke alarms, causing them to falsely trigger.

But don’t worry – this is a simple fix: clean out the alarm and spray insect repellant around your home (and near the alarm) to prevent this from happening again.

Paint and other chemicals can cause your fire alarm to go off randomly.

To stop a false alarm, open windows and doors and ventilate the room or building the best you can.

Dust and dirt can cause your fire alarm to go off, too.

Clean your home and alarms regularly to stop them from randomly being triggered.

You can use a vacuum and the appropriate attachments to directly clean the alarm if there’s a build-up of dust.

The smoke alarm is old and needs replacing

Some smoke alarms are just too old and need replacing.

If you’ve never changed the batteries or given your fire alarms any thought, then they may just need switching out for new ones.

Often, when there’s high humidity, this may cause the alarm to go off randomly. Although not too common, it can happen.

Check for excessive smoke or fire first before you rule out the humidity, though. Although that goes without saying, right?

And if all else fails, you might need to replace your smoke detector. Why not try our wireless and versatile smoke and carbon monoxide detector?

Fire alarms do not detect gasses, so in theory, skunks should not set off your fire alarm.

Can dust set off a fire alarm?

Yes, excessive dust and dirt can set off a fire alarm. Clean your alarms and home regularly to stop this from happening.

Why did my fire alarm go off randomly?

There are many reasons why your fire alarm went off randomly. For example, the batteries may need changing, an insect might of set off the alarm, the humidity is too high, or there are harsh chemicals in the air, such as paint. 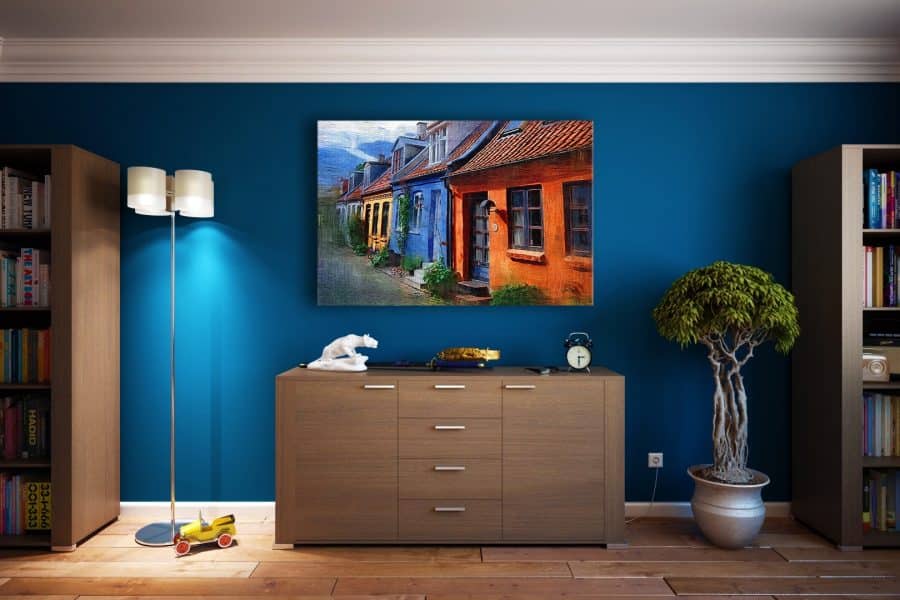 Do I Need a Carbon Monoxide Detector if I Have No Gas? 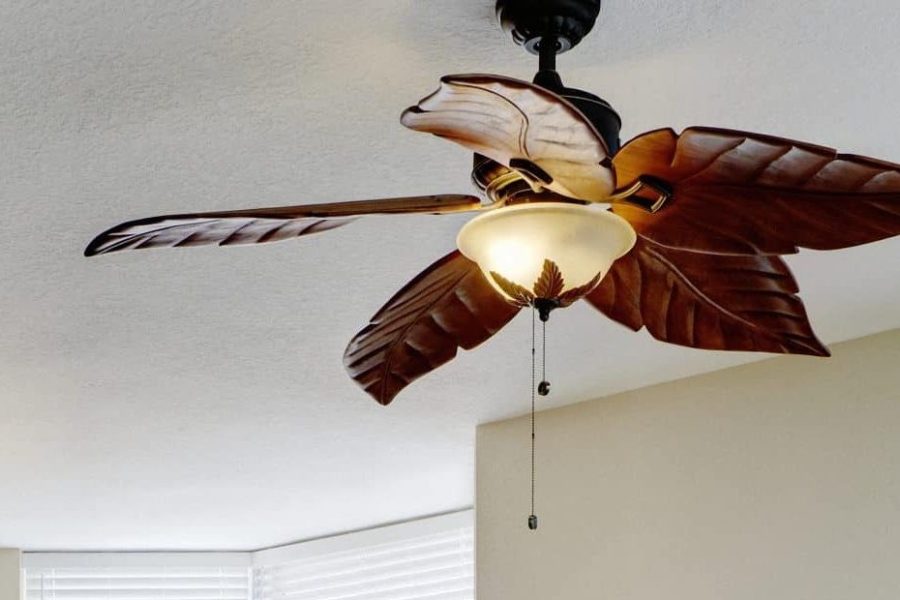