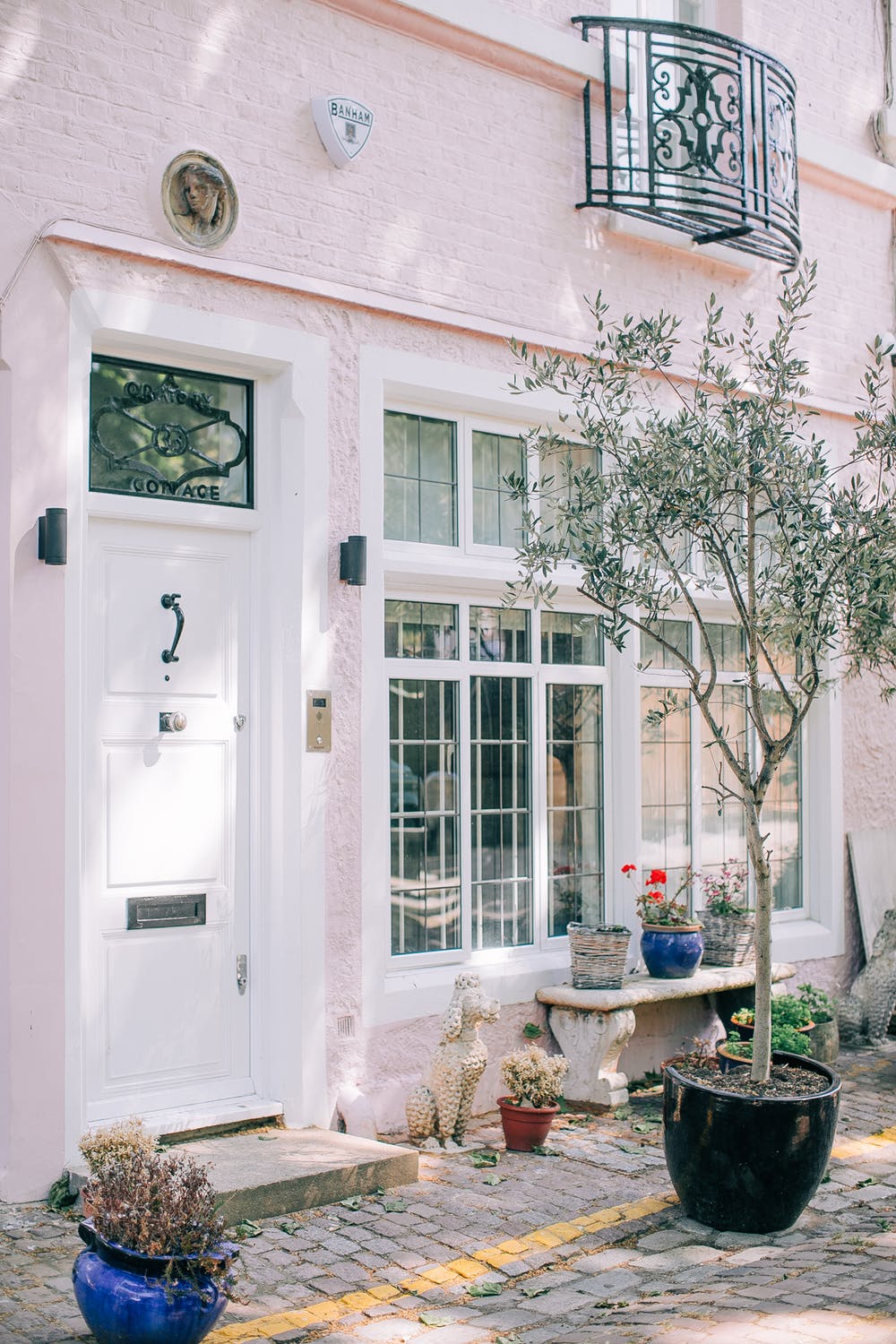 By Kentucky SecuredJuly 4, 2021No Comments

There are numerous reasons to consider the installation of video doorbells for your property, including increased security, convenience (e.g. speaking to the mailman directly when not home), and of course, the ability to see who is at the door before opening it.

Alongside these key benefits, however, video doorbells may prove an effective tool to help prevent crime – this article will further explain this concept in more detail, enabling you to get the most out of your new piece of kit.

Video doorbells are a general deterrent

If the video doorbell is large enough to contain a decent camera, then chances are, it will help deter and prevent crime. Generally, security cameras are known to reduce crime rates, but doorbell cameras can be just as effective.

According to ADT, installation of any form of surveillance camera reduces crime rates by up to 50%, including the use of video doorbell cameras.

While it may not be the most accurate term, porch pirates (also known as parcel thieves) are less likely to steal from your property if they know they are being watched. However, the effectiveness of this does depend on the size and overall visibility of your camera – the bigger the better, in this instance.

Capture footage in the event of an incident

Finally, all video doorbell cameras are useful in the event of an incident, perhaps catching live footage of the incident or crime, providing key details to help speed up a case, and identifying those responsible.

In fact, when it comes to crime, this is the main benefit of installing a video doorbell. As mentioned previously, regarding deterring crime, this largely depends on how large and visible your camera is.

Also, for added security and increased crime deterrence, you should consider installing both indoor and outdoor security cameras.

Video doorbells can be effective at preventing crime. However, you should also consider installing other security devices such as cameras, spotlights, and perhaps even a home security system, providing you with peace of mind for the entire family 5 Reasons Why You Need a Video Doorbell for Your Home 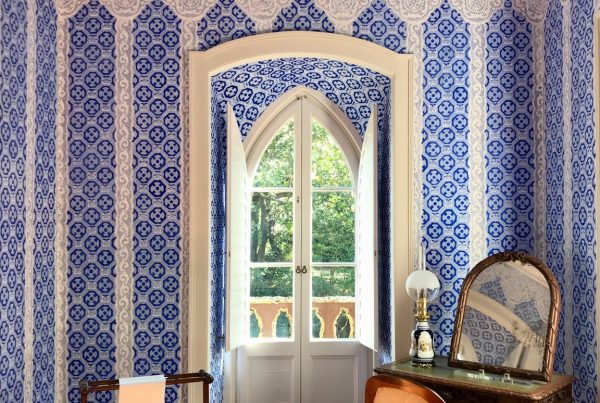 Which Indoor Security Camera Is the Best? 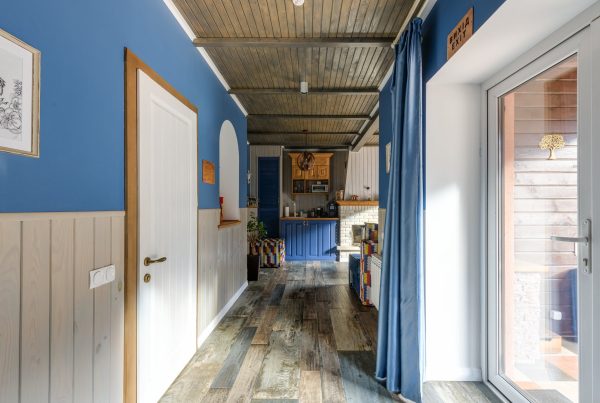 What’s the Best Way to Monitor a Vacation Home?